John Morgan was born and educated in South Wales. Having obtained a place to read medicine at Cambridge, he was commissioned in the 2nd Royal Tank Regiment prior to going up to Cambridge in 1976. There he read Natural Sciences at Gonville and Caius College Cambridge, where he was made a scholar and received 1st Class honours in parts I and II of the Tripos examinations, graduating in 1979 as a Senior Sophist. From there, as a clinical scholar, he went to Westminster Medical School to complete his medical education, graduating MB BChir in 1982. He became a member of the Royal College in 1985 and Fellow in 1995. He developed an interest in cardiac arrhythmogenesis early in his career, writing his doctoral thesis on abnormalities of cardiac repolarisation (MD 1991). Much of his training in cardiology took place in the original National Heart Hospital and the Royal Brompton Hospital.
Prof. John Morgan

On his appointment as Consultant Cardiologist, Wessex Cardiothoracic Centre (1992) he founded the Wessex Cardiac Arrhythmia Management Service which has become recognised as a centre of clinical and research excellence, and was appointed Honorary Senior Lecturer, Southampton Medical School, in 1999. He was appointed an honorary professor at the University of Teesside in 2006 for his work in medical education and received a personal chair in the School of Medicine, Faculty of Health and Life Sciences, University of Southampton in 2007. Professor Morgan holds several published patents relating to invention of novel interventional and device technologies. He supervises/has supervised several fellows in doctoral research projects and continues to research and publish extensively and is an internationally recognised leader in his field. 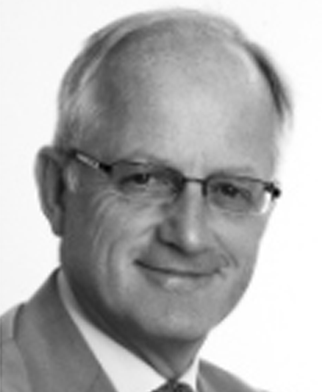