Rob Bowers was appointed as a Consultant Cardiologist at Hampshire Hospitals in 2017. He qualified from Imperial College School of Medicine in 2005 with a BSc degree in Immunology (study of the immune system) in addition to his medical qualification. Having undertaken a general cardiology rotation in the Wessex Deanery and research at the University of Southampton, Dr Bowers completed his postgraduate training with fellowships in Clinical Electrophysiology (the specialist treatment of patients with abnormal heart rhythms) including as the senior fellow at the John Radcliffe Hospital in Oxford.

Dr Bowers sees patients with all forms of heart disease as well as running the specialist service for patients with difficult to treat or complicated abnormal heart rhythms at Hampshire Hospitals. Dr Bowers undertakes ablation procedures as treatment for heart rhythm disturbances and is a specialist in the implantation of pacemaker and defibrillator devices. He undertakes ablation procedures, including atrial fibrillation ablation, at Southampton General Hospital where he is an honorary consultant.

In his NHS practice, Dr Bowers consults at Basingstoke and North Hampshire Hospital, the Royal Hampshire County Hospital in Winchester and at Andover War Memorial Hospital. In the private sector he sees patients at the Andover Clinic in Basingstoke and at the Spire Southampton Hospital. 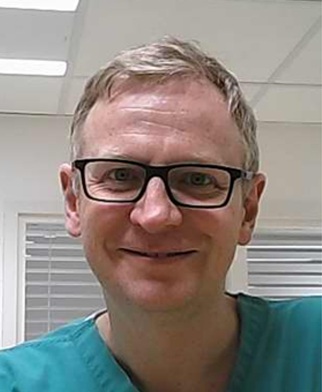