John Paisey was educated in Devon then attended Southampton University School of Medicine qualifying in 1997. He became a member of the Royal College of Physicians London in 2000 and was elected a Fellow in 2012.

He undertook clinical training in cardiology in Wessex and subspeciality training in Oxford before taking up his first consultant post at the Royal Bournemouth Hospital in 2009 moving to University Hospital Southampton in 2016.

His expertise includes medical management of arrhythmias as well as procedures such as ablation, pacemaker and defibrillator implantation.

He achieved a post graduate doctorate in 2004 from the University of Southampton and has published on implantable defibrillators, cardiac resynchronisation and ablation.

He is involved in training the next generation of cardiologists as the director of training in the Wessex training and teaching on multiple national courses. 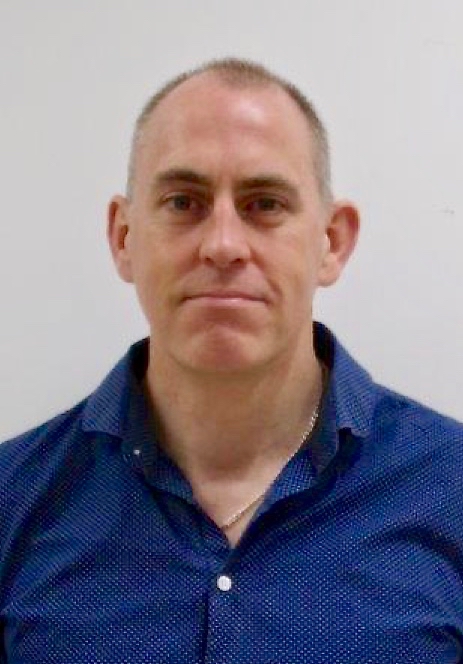